Let's taste it!
Costanza Riccardi
Tastings of the typical local food specialties of Siena and Tuscany.

Traditional cuisine, genuine food specialties and extremely good wines belong to the culture and history ofSiena and its territory, and are appreciated now as it was in the past. Simple recipes, good and fresh ingredients are the secrets of our culinary excellence.

The rolling hills of Tuscany and its climate are just perfect for viticulture, so that some of the best wines in the world come exactly from this area.
Within the province of Siena we have 5 of the 7 DOCG wines of all Tuscany (top quality wines with controlled and guaranteed origin): the celebrated Brunello di Montalcino, the Vernaccia di San Gimignano, mentioned by Dante in his Divina Commedia, the Vino Nobile di Montepulciano, the Chianti and the Chianti Classico.

Siena's specialties are sweet ricciarelli and panforte, whose recipes go back to the Middle Ages, when you could find them in the local pharmacies!

Something not to be missed is the pecorino, the sheep's milk cheese typical of Pienza, delicious with some chestnut honey on, have you ever tried it?

Before, during or after any of the tours I offer you the opportunity to do a tasting of the best local products of Siena and Tuscany, real masterpieces of local flavours. Enjoy it! 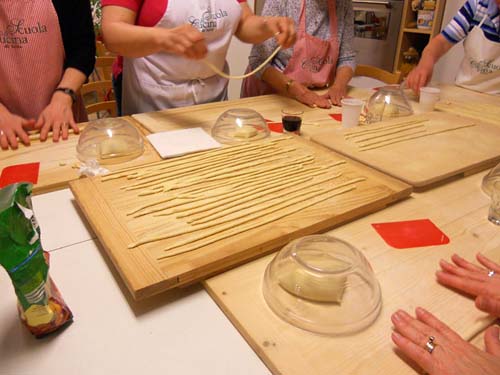 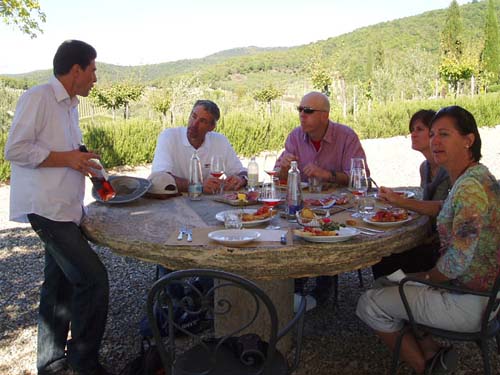 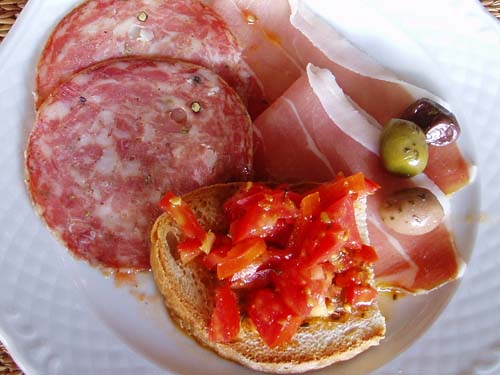 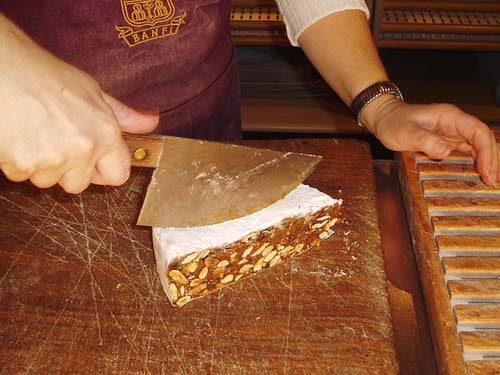 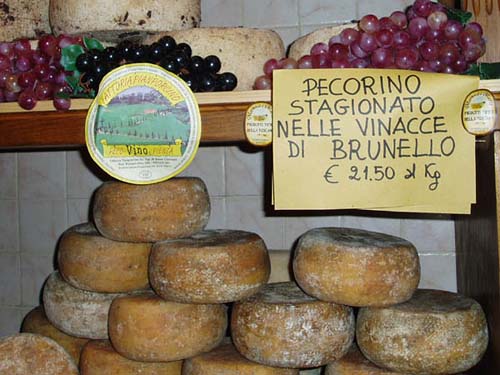 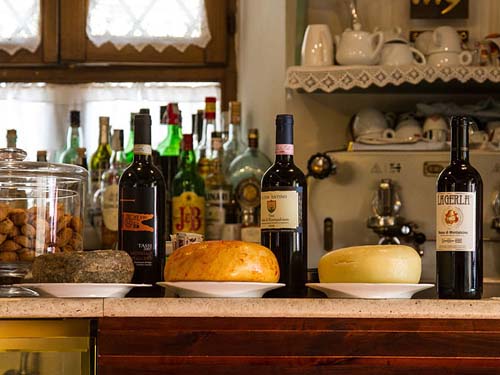 0 1 2 3 4 5
Baking panforte in SienaIf it is true that "man is what he eats", then I want to be a panforte! Literally translated with "strong bread", this is one of the most delicious confections made in Siena since the XIII century. The recipe we show it is the modern version of it, the famous "panforte Margherita", more delicate and sweet in honor of the Queen of Italy Margherita di Savoia, who visited Siena in 1879. At the bakery "Il Magnifico", near the Campo square, Lorenzo still prepares this specialty following the traditional recipe and the result is amazing. Come and taste it!